See gorgeous pictures of Vietnam—from above

National Geographic Magazine has just selected and published the most attractive photos of Vietnamese landscapes and people using flycam. 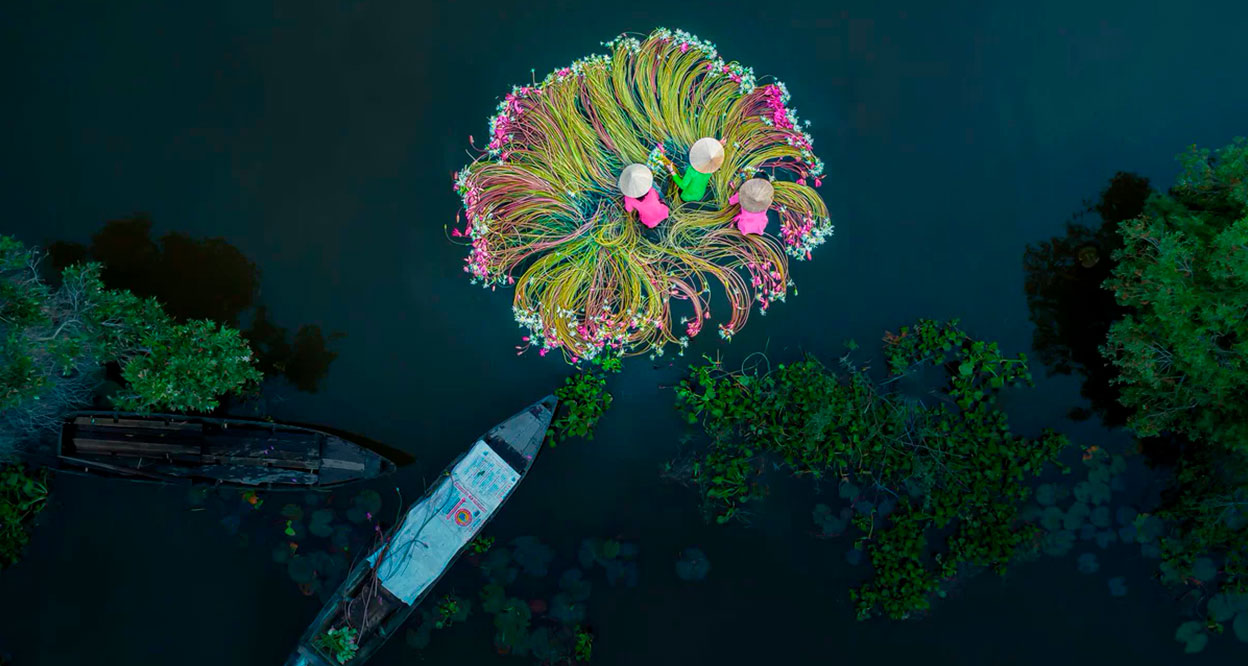 Girls wash water lilies in a river before selling them at a market in Tan An, Long An. Photo: Phan Khanh. 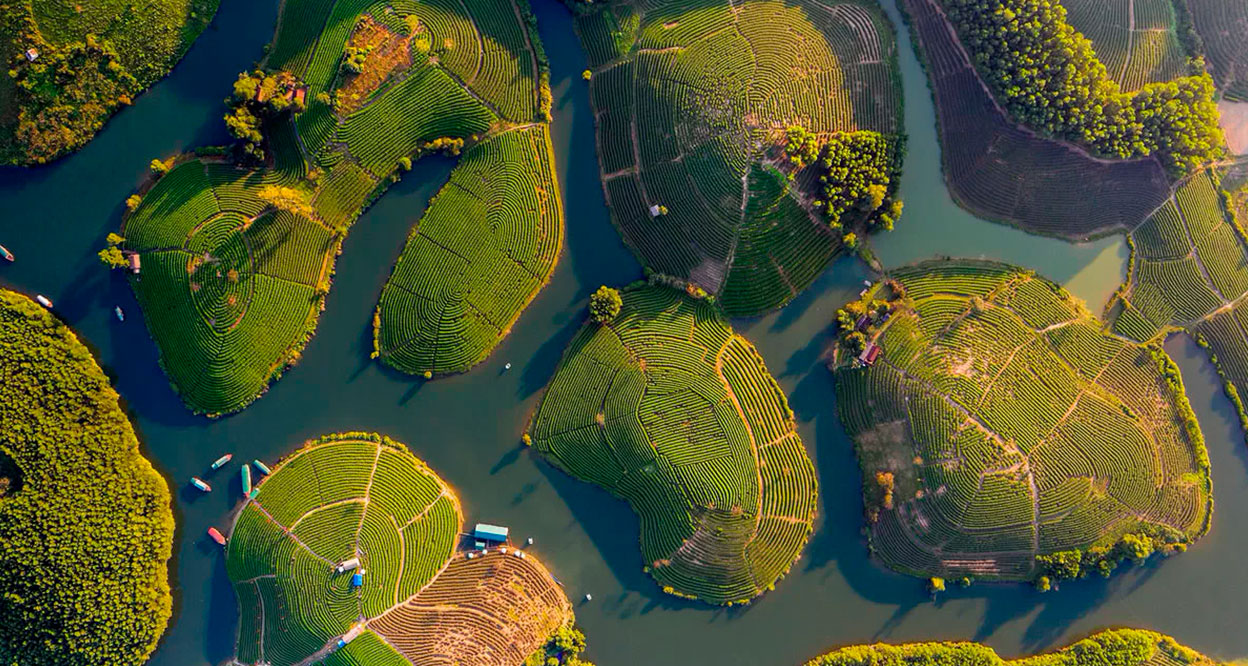 Tea island is scattered in a lake near the Vietnam – Laos border. Photo: Trung Pham. 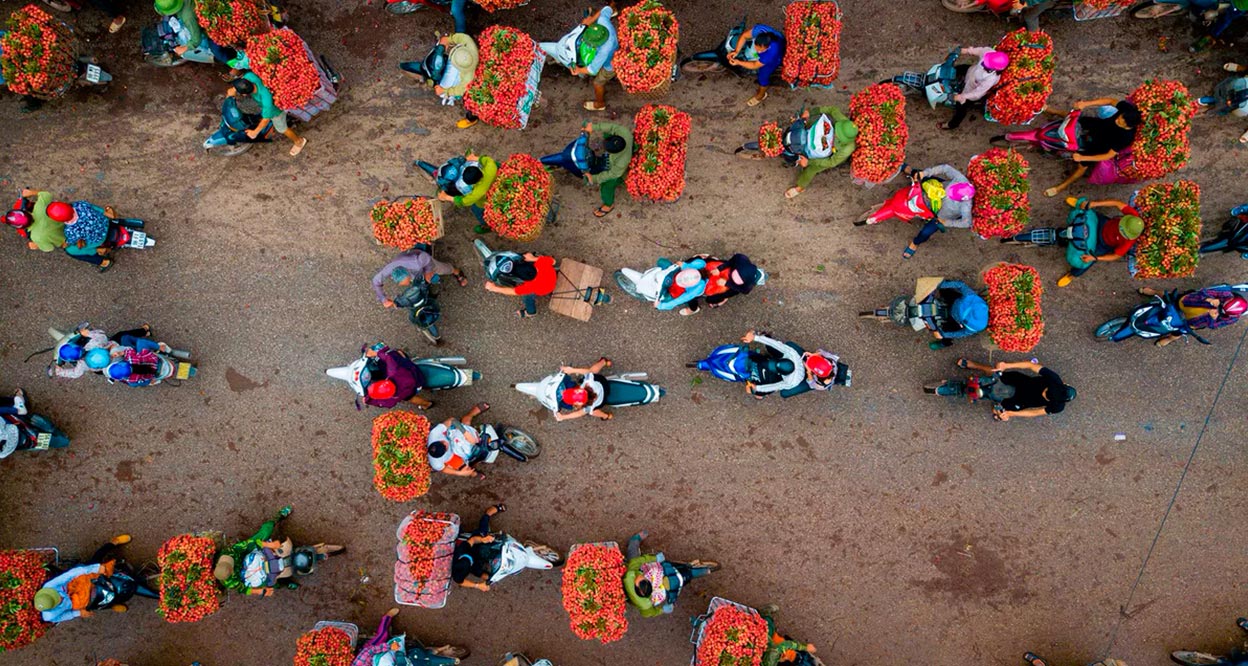 The scene of trading and transporting litchi is busy every June in the North. Photo: Tuan Tran. 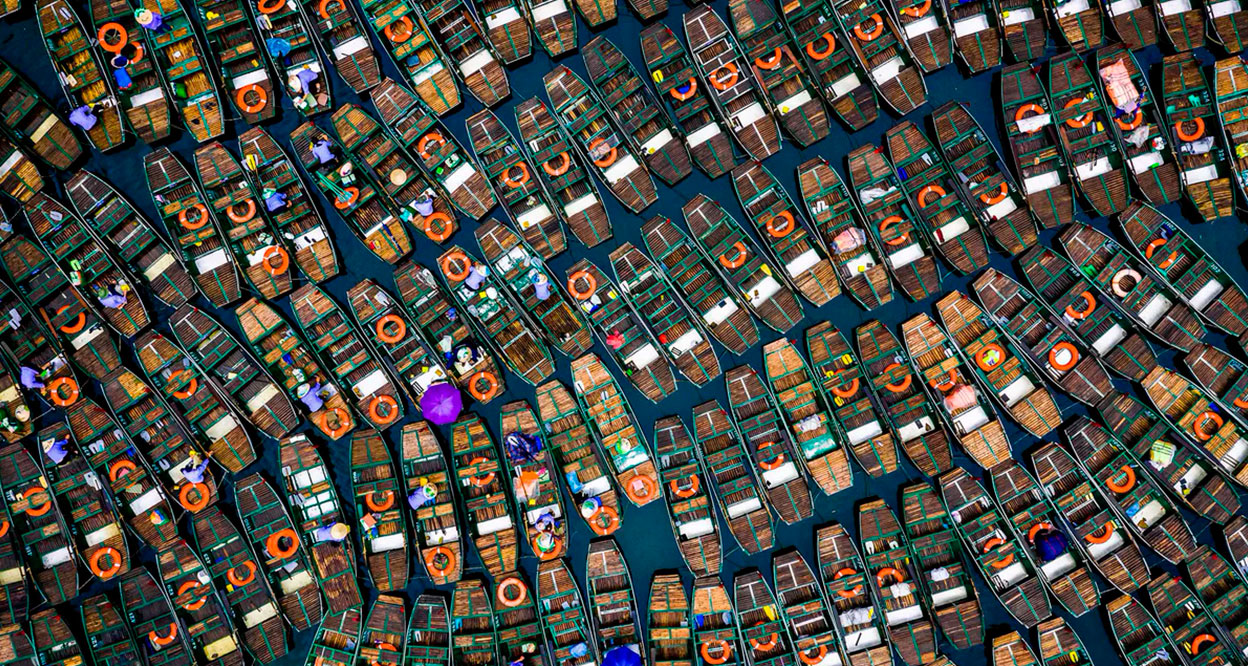 A scene of dozens of tourist boats sailing in Trang An and Ninh Binh wharves. Photo: Olivier Apicella. 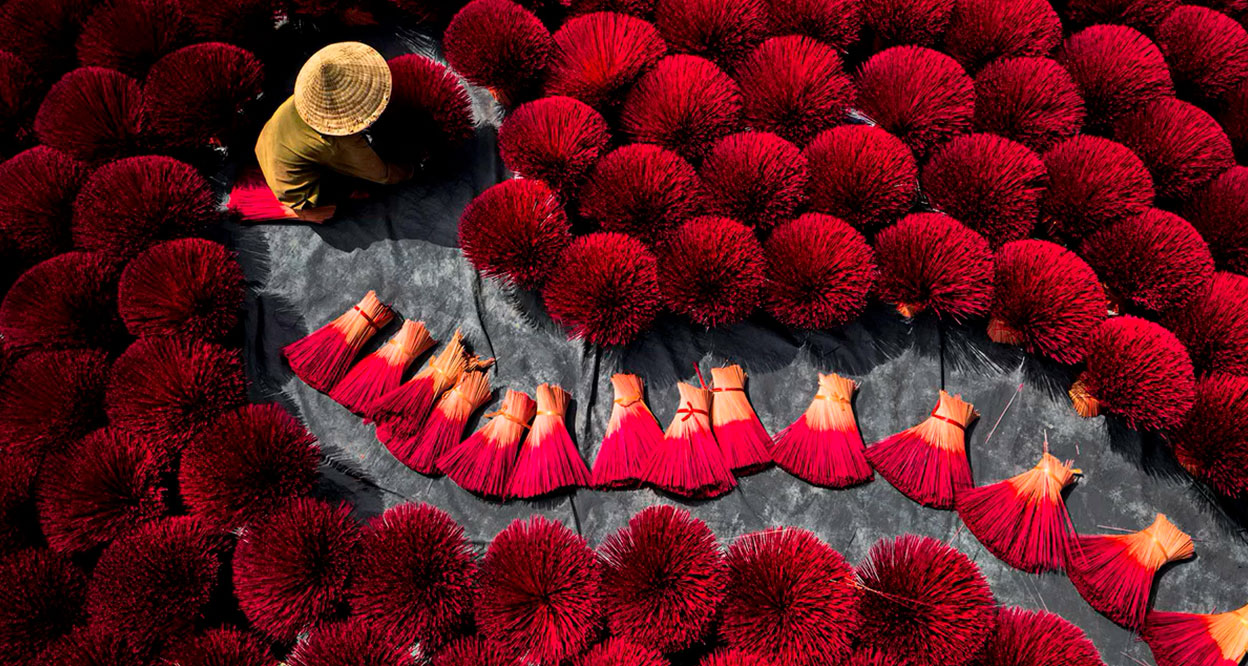 The woman exposes the red bunches of incense to a village in Hanoi. Photo: Pham Ngoc Thach. 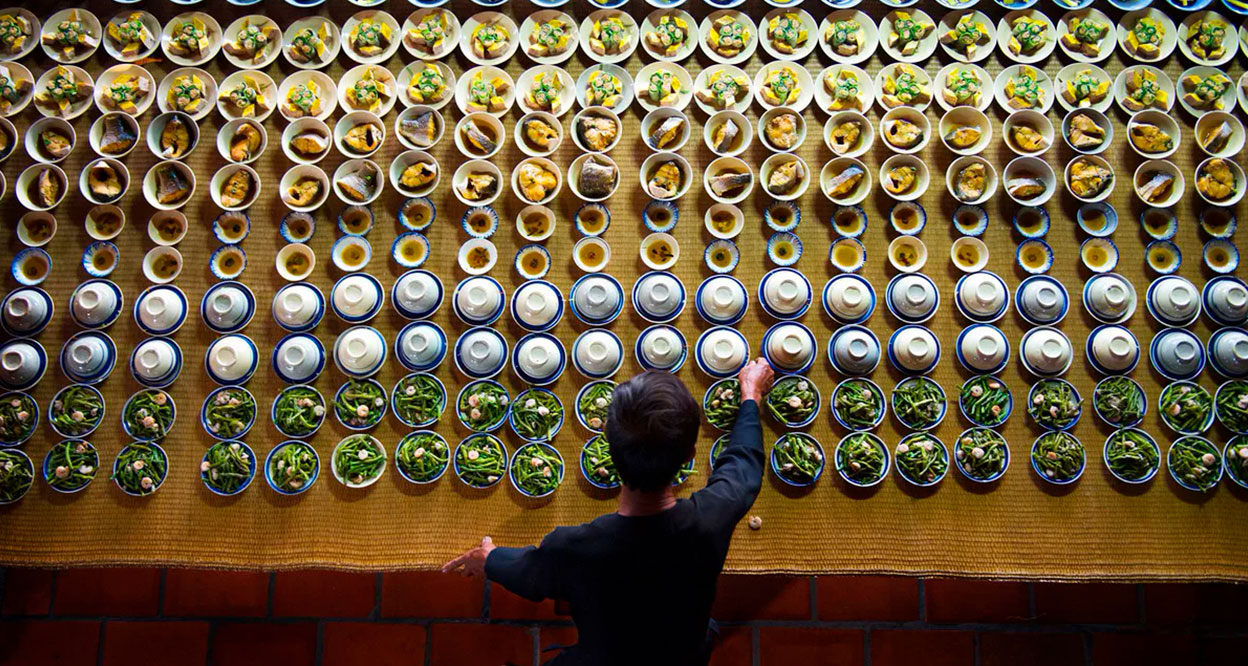 A man prepares food for a local festival in the port city of Vung Tau. Photo: Huu Tam. 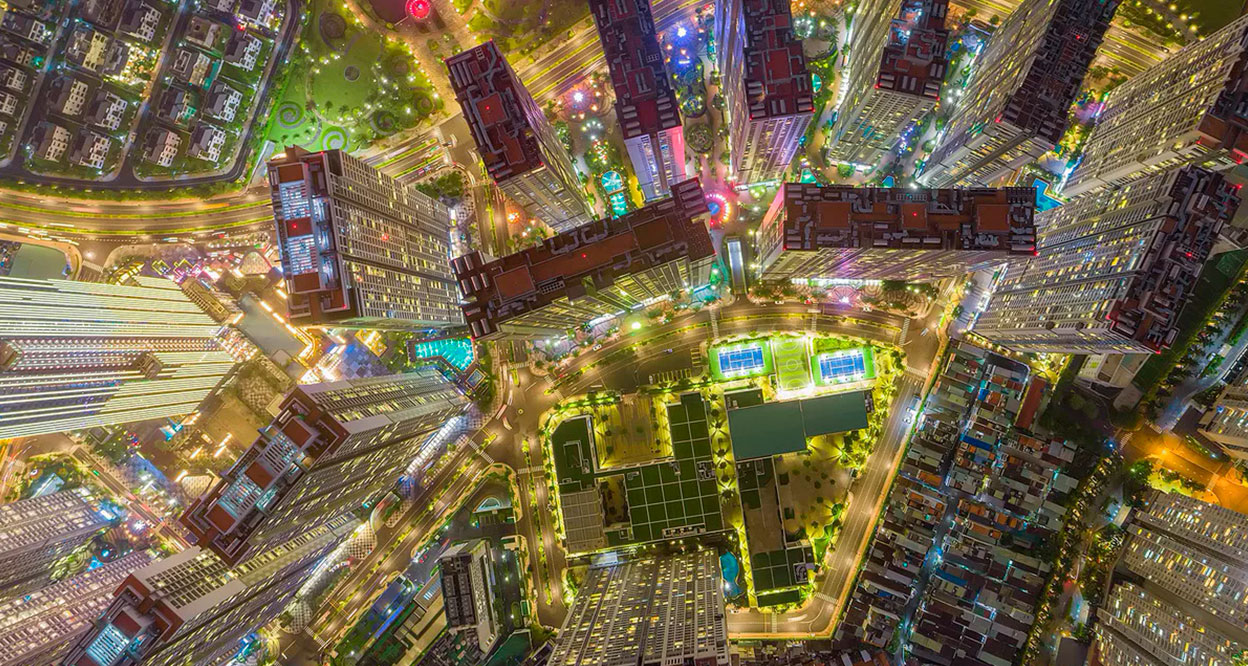 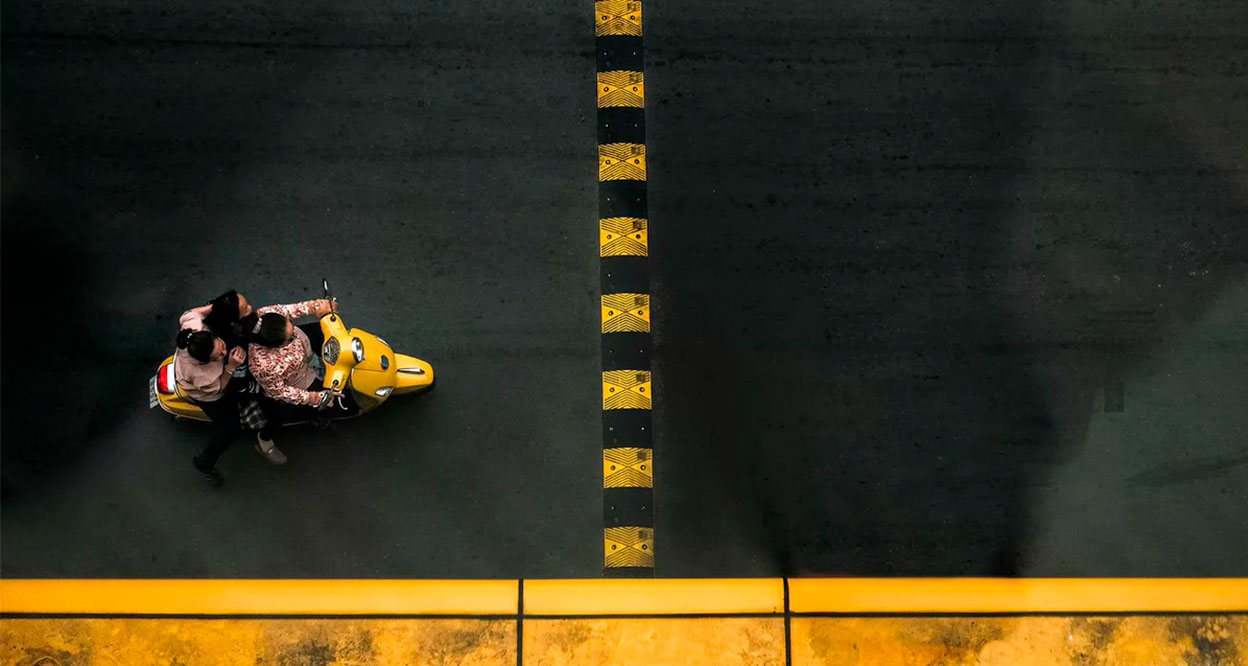 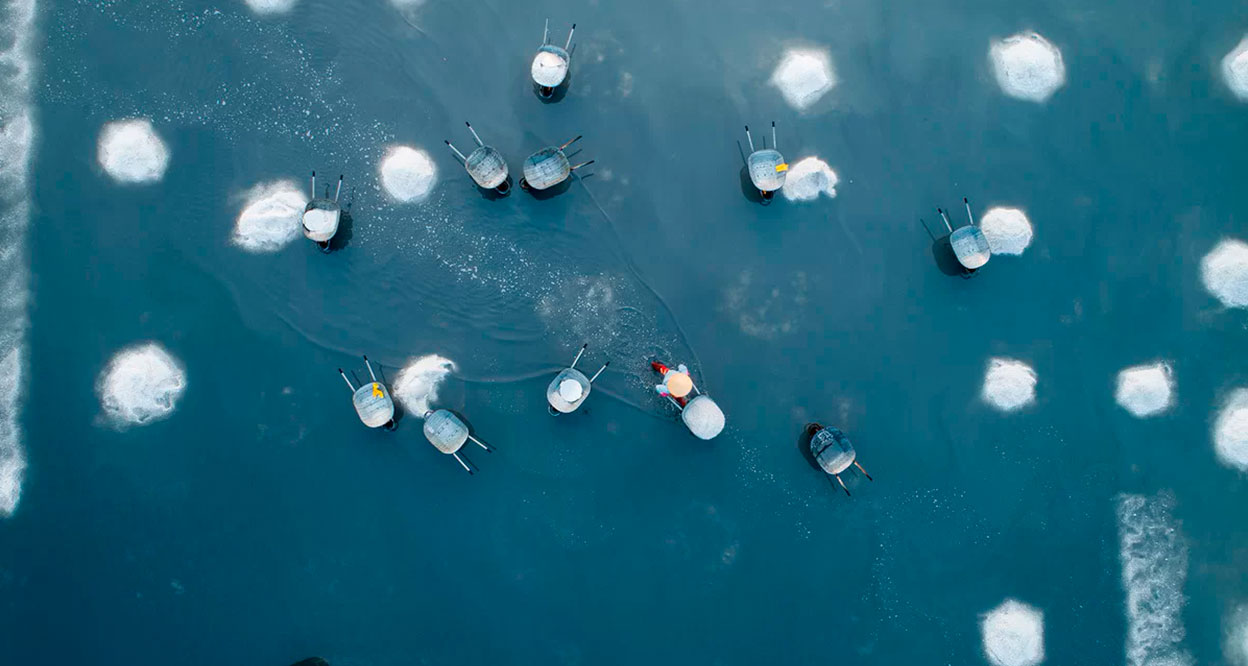 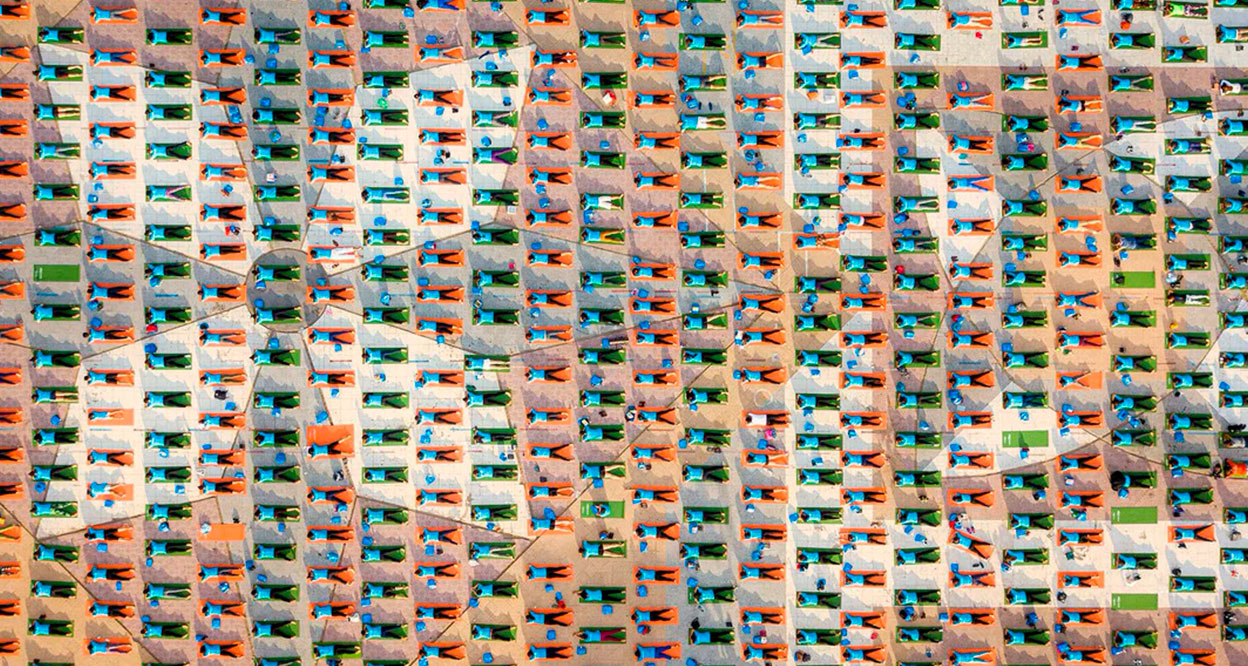 Hundreds of people practice yoga on a square in the coastal city of Nha Trang. Photo: Hung Pham. 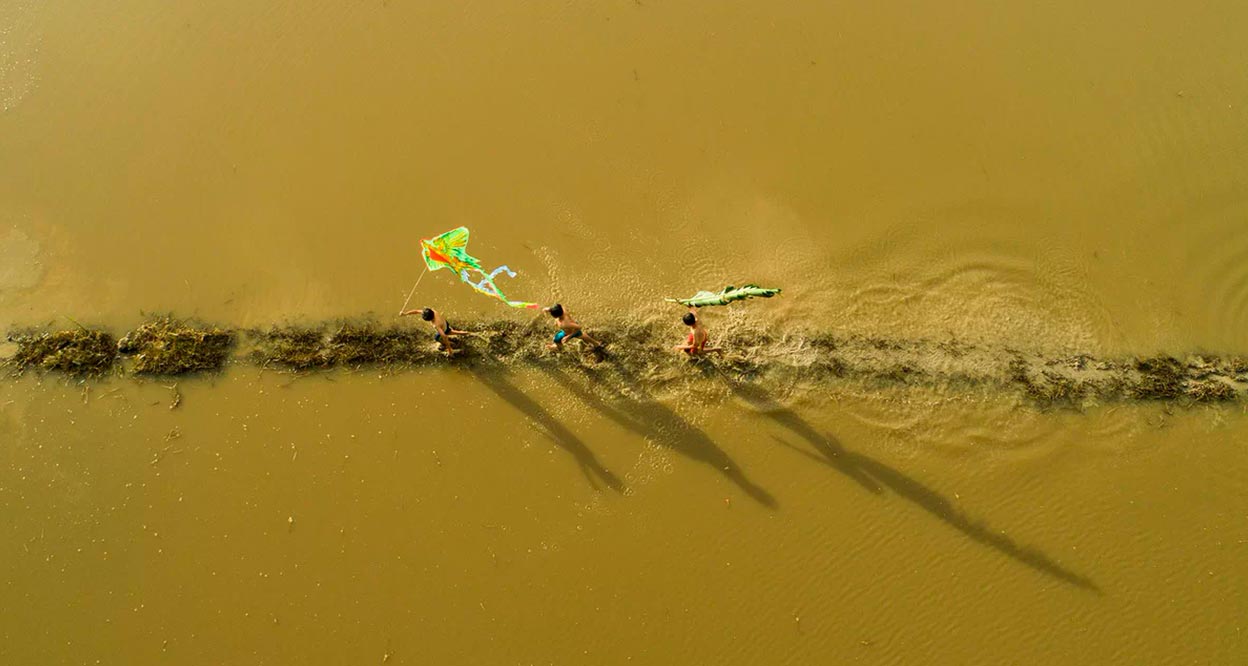 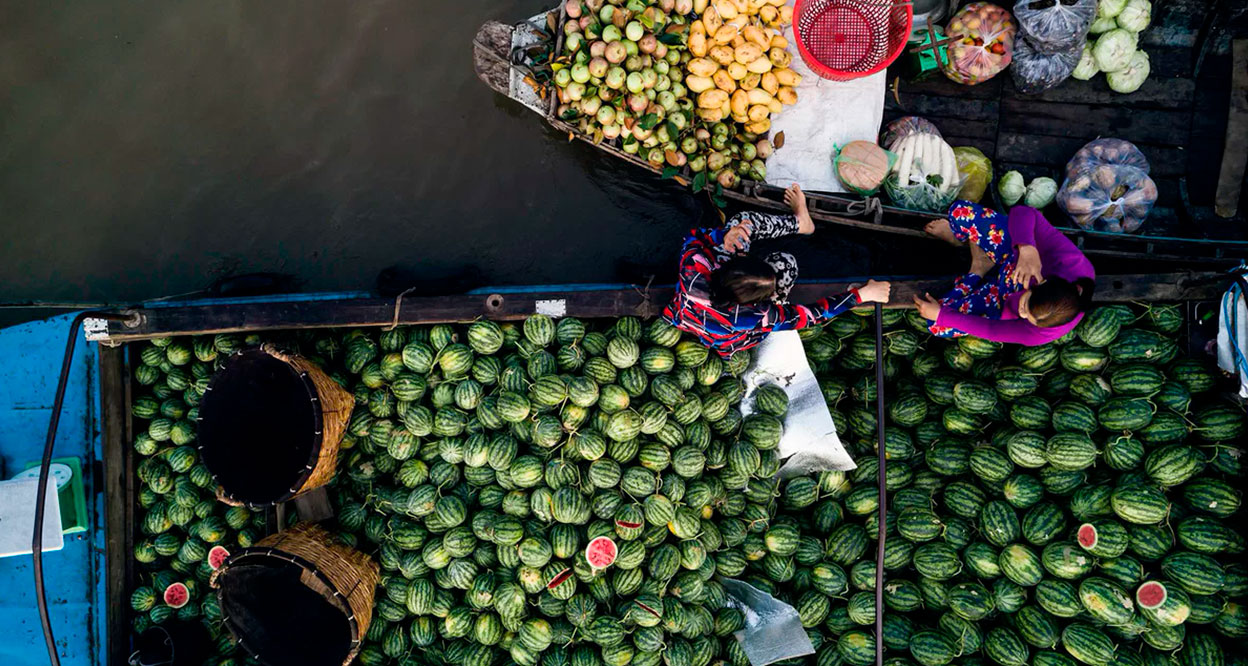 Boats selling goods on the river at Phong Dien floating market, Can Tho. Photo: Carlos Antunes. Soure :(According to National Geographic)