Vietnamese Architecture is so impressive and diverse which could be divide to different phrases by the history: Ancient, Colonial, Modern and Contemporary. Vietnam Traditional Architecture has some typical characters.

Regional and localized. Each local has its own style of their design, from north to the South and from ancient time up to now, Architecture of Vietnam is variety and diversified in structure to the outlook.

Simple and Humble, except the royal buildings, the rest are simple and humble as the soul of Vietnamese people. The details of decoration are simple and light.

Nature friendly, it has connection to the surrounding nature. From out look to the over view from inside out. From the location and the uses of the building to the view out, they keep continue the connections to the nature as mountains, green, ocean or river… Many of them become the most visited site as Hoa Lu citadel, Hue Citadel, Thay pagoda, Thien Mu pagoda…

Details is balanced in the great harmony. In all of the architecture, the balancing is priority for its beauty and stable through the time.

Simple in color. All the building has its own color but the color just adds on to the value of use.

Vietnam traditional architecture all use the material that available in the site or the area for the duration and economical purpose. 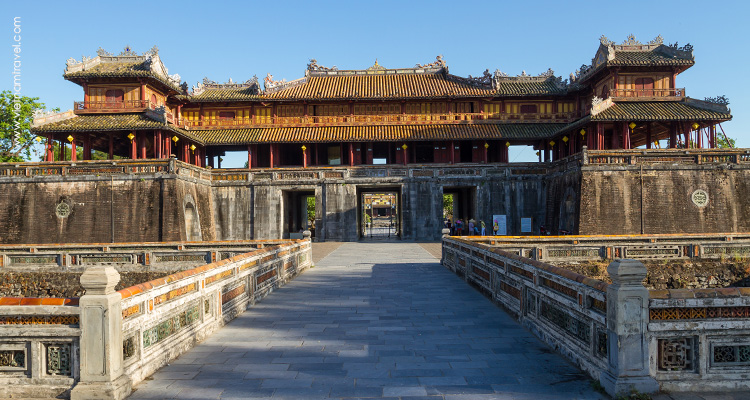 Some examples of classical Vietnamese Architecture that can still be seen in Vietnam today are the Temple of Literature and One Pillar Pagoda in Hanoi, Ngo Mon gate of Hue Imperial City…

It is the long of development of four thousand years. They started with the house on the stilts where people could live up high on the second floor and use the ground floor to keep their farmed animals. The roof is designed simple as the cell of turtle or upside-down of a sampan. 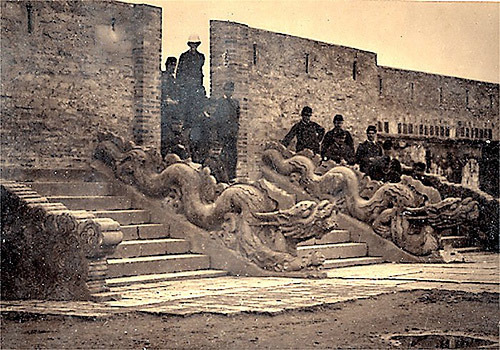 Dated 11th century, Ly dynasty could be found in the pagoda, temple and ancient citadel of Thang Long ( earlier name of Hanoi). It is welled designed that is durable and stable through the time. From the steps to dragon shaped handrails to the curve roofs, the round pillars… all show the pretty high level of creation and practical.

The compound and structure of Pho Minh temple is a typical example of the art form in Tran dynasty and following centuries. The structure was designed in three main sections: the lobby, main hall, and worshiping sanctuary. Interior garden and yard take an important part in total structure complex. It shows universe opinion.

The royal palace structure was designed with upper – floors and systems of consecutive corridors in an open-air space that well fit the tropical Climate of Vietnam. 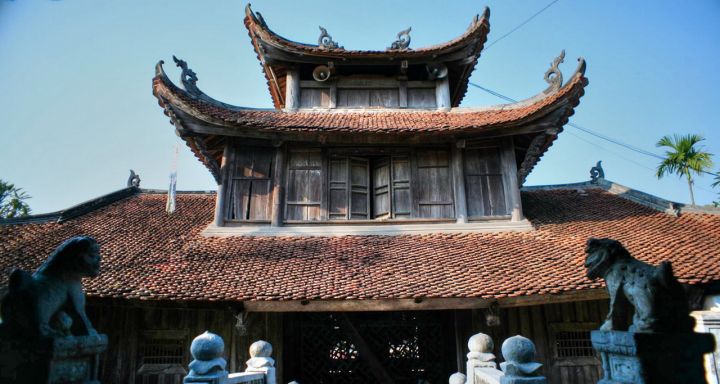 Dated 16th and 17th century, Le Dynasty architecture could be found in the royal palace, Royal mausoleum and religious architecture.

But Thap pagoda in Bac Ninh Province is a great sample. The special structure with decorative statue and arty roof design… 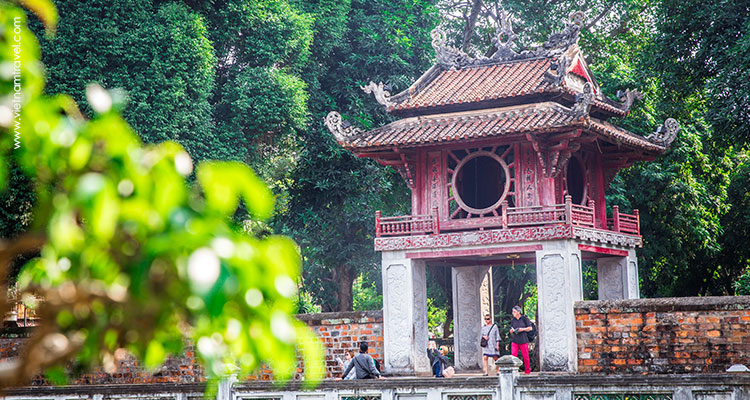 Dated early of 17th Century till 19th century, Architecture of Vietnam under Nguyen Dynasty is founds in the compound of Hue Citadel, Ngoc Son Temple, and part of Temple of Literature (View 360 – http://vanmieu.gov.vn/en/)
Through the history of Vietnam, you see the nice progress of this distinctive architecture that remain till nowadays. Though many of them was destroyed by the man wars, by natural disasters and by time and hardness of this tropical country. 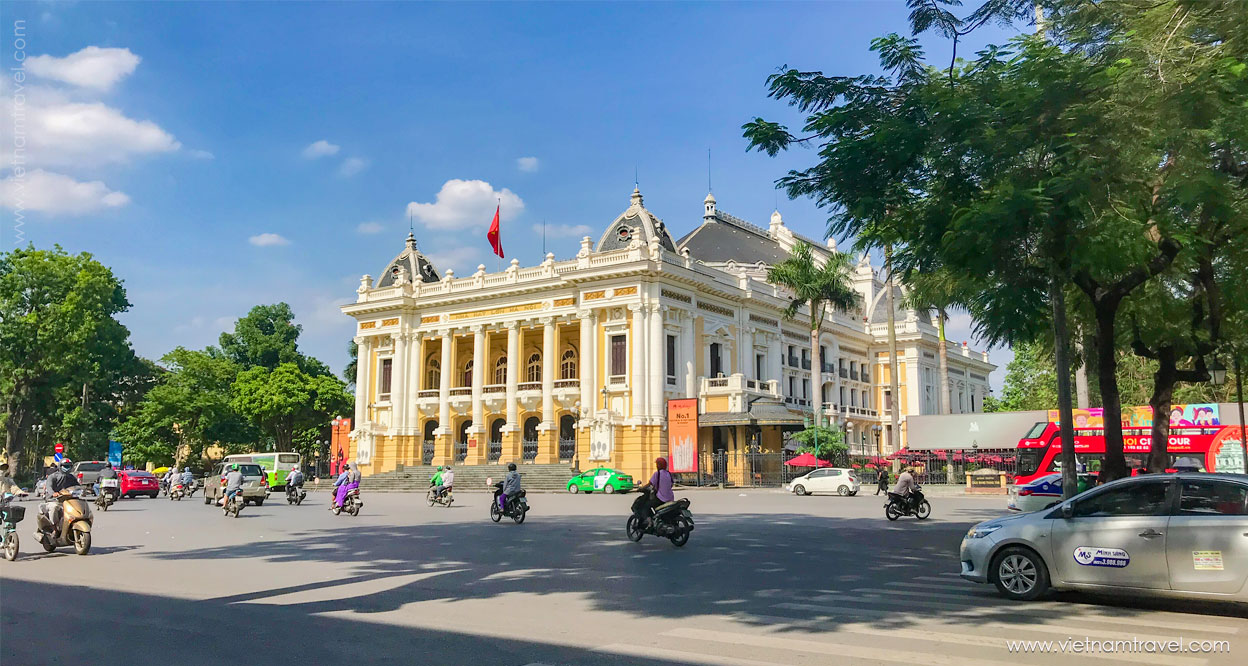 French got to Vietnam in 1858 and brought in the new flow of colonial architecture. When traveling to Hanoi or HCM City and you will find much French influence in local architecture. As Hanoi Opera House, Saigon post office… French quarter in Hanoi with villas along the tree line boulevard built over hundred years ago. There are so many lovely French building combine with the Oriental charms that created the trend of French Colonial architecture. When you walk pass the building of Hanoi central court, Museum of Vietnam history, Presidential Palace, Université Indochinoise…

Per half, we will tell more about this French Colonial Architecture in another writing. 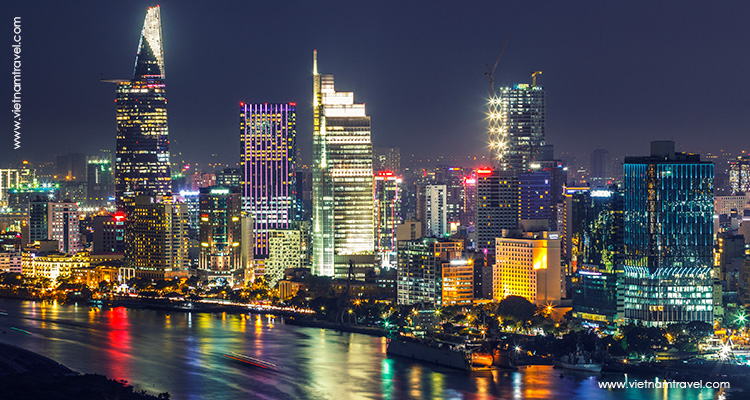 In the last 3 decades, since American lift off the embargo. The economy has been improved so much. It is the time for modern architecture blooming. All trend of new architecture has been springing up in the country. Based on different historic conditions, the architecture in the north and the south are also subject certain effects.

In opening stages, Modern architectural style in Vietnam much brought chaos by copying foreign architectural features. Some of them is arty and nice, some is very practical as the tubed houses you will see across the country.

Conclusion, you have options to visit many architectural gems in Vietnam. While traveling in the country, you can visit the architectural sites in Hanoi, Ho Chi Minh City, traditional villages, colonial towns and modern cities. It is great part of your traveling to see, feel and experience the culture of a nation and architectural is one of the value you will gain in your Vietnam trip.