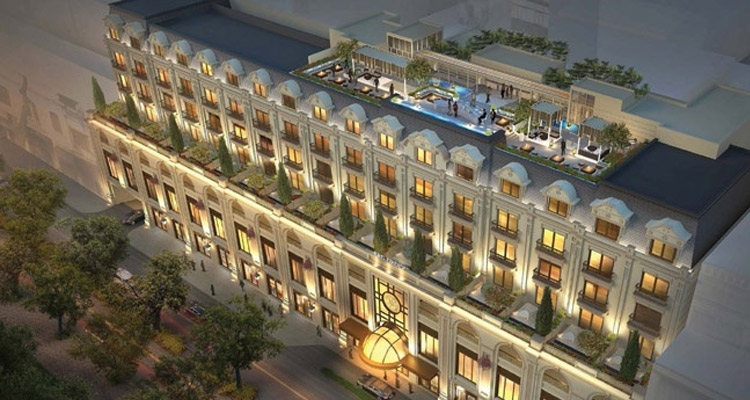 The new hotel will offer great view of Hoan Kiem lake, Turtle Tower, Ngoc Son Temple and The Huc Bridge in the heart of Hanoi. This is the golden location of Capital city and very short walk to Museum, Old quarter, Puppet theater, good restaurants and shops in the city.
New Four Seasons Hotel was built on the same site of INTIMEX super market before. It covers an aea of 2,871 square meters, located on 22-32 Le Thai To Street with capacity of 100 rooms.
“Hanoi is an incredible city, with a great deal to offer international and local travelers, and we look forward to expanding in the region with first-time partners BRG Group on this exciting project. This is a fantastic opportunity to offer travellers a Four Seasons experience in Hanoi, with partners who are truly passionate about the future of this city, and this hotel in particular,” says J. Allen Smith, President and CEO of Four Seasons Hotels and Resorts. 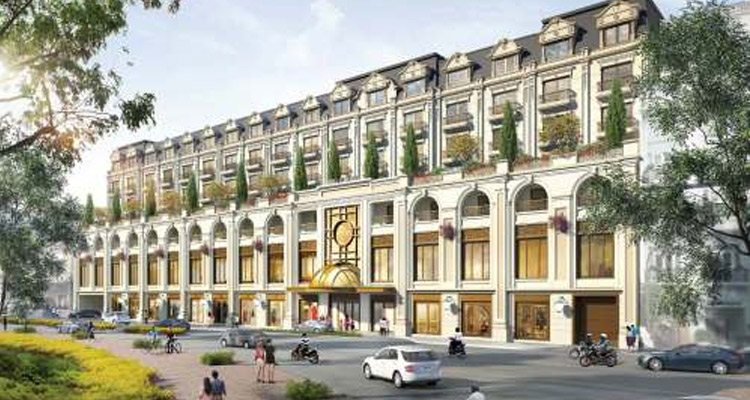 Designed by international award-winning firms WATG Architects and SRSS Interior Design Studio, Four Seasons Hotel Hanoi at Hoan Kiem Lake will draw from the French Colonial inspirations that are characteristic of Hanoi and include 95 rooms and suites as well as a spa and fitness center, pools, and event and meeting spaces. Joining the dynamic culinary landscape in the city, Wimberly Interiors, experts in cosmopolitan design, will develop the dining and lounge offerings, including an all-day restaurant, lounge and rooftop bar.
Four Seasons Hotel Hanoi at Hoan Kiem Lake will be the company’s second location in Vietnam, joining Four Seasons Resort The Nam Hai, Hoi An, Quang Nam, Vietnam.
There is another like name hotel: Hanoi Four Season Hotel in Cua Dong Street. I note here so you won’t be confused. 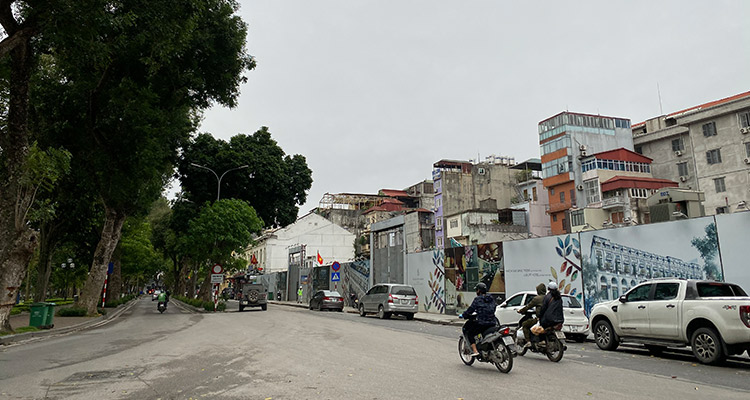 The hotel is still under construction now. 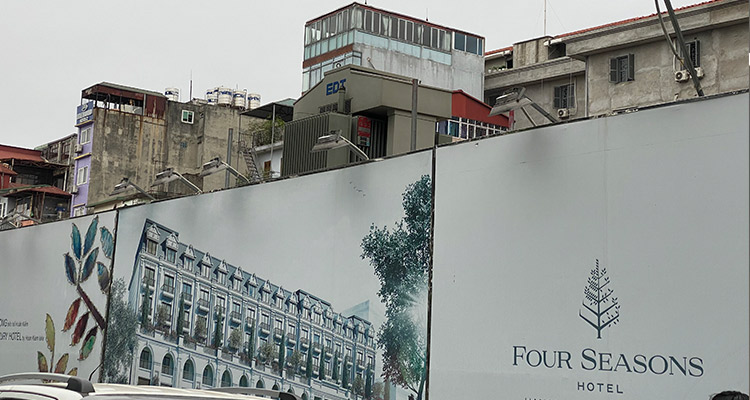 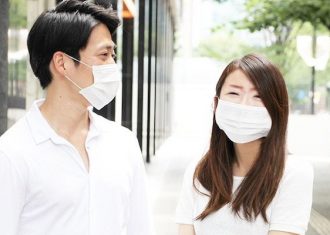 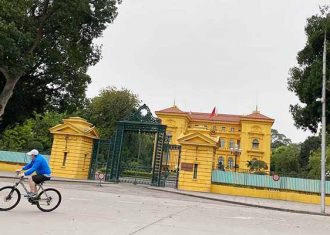 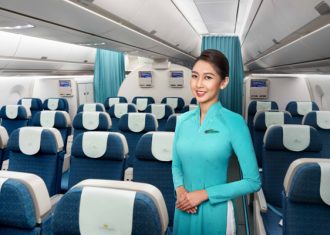