Located on the southern coast of Vietnam, Nha Trang is influenced by the tropical climate. The weather is usually warm and mild nearly all year round with moderate temperatures, ranging from 21°C to 33°C. As such, it has long been a popular destination for sunbathing, swimming and enjoying beach activities for both domestic and foreign tourists. For details about the weather in Nha Trang and best time to visit here, keep reading our article below:

In the first eight months of the year, from January to August, the weather in Nha Trang is warm and humid with little to no rainfall. The average temperature is about 28 – 30°C, perfect for water activities such as island-hoping, surfing, swimming, scuba diving, snorkeling, … 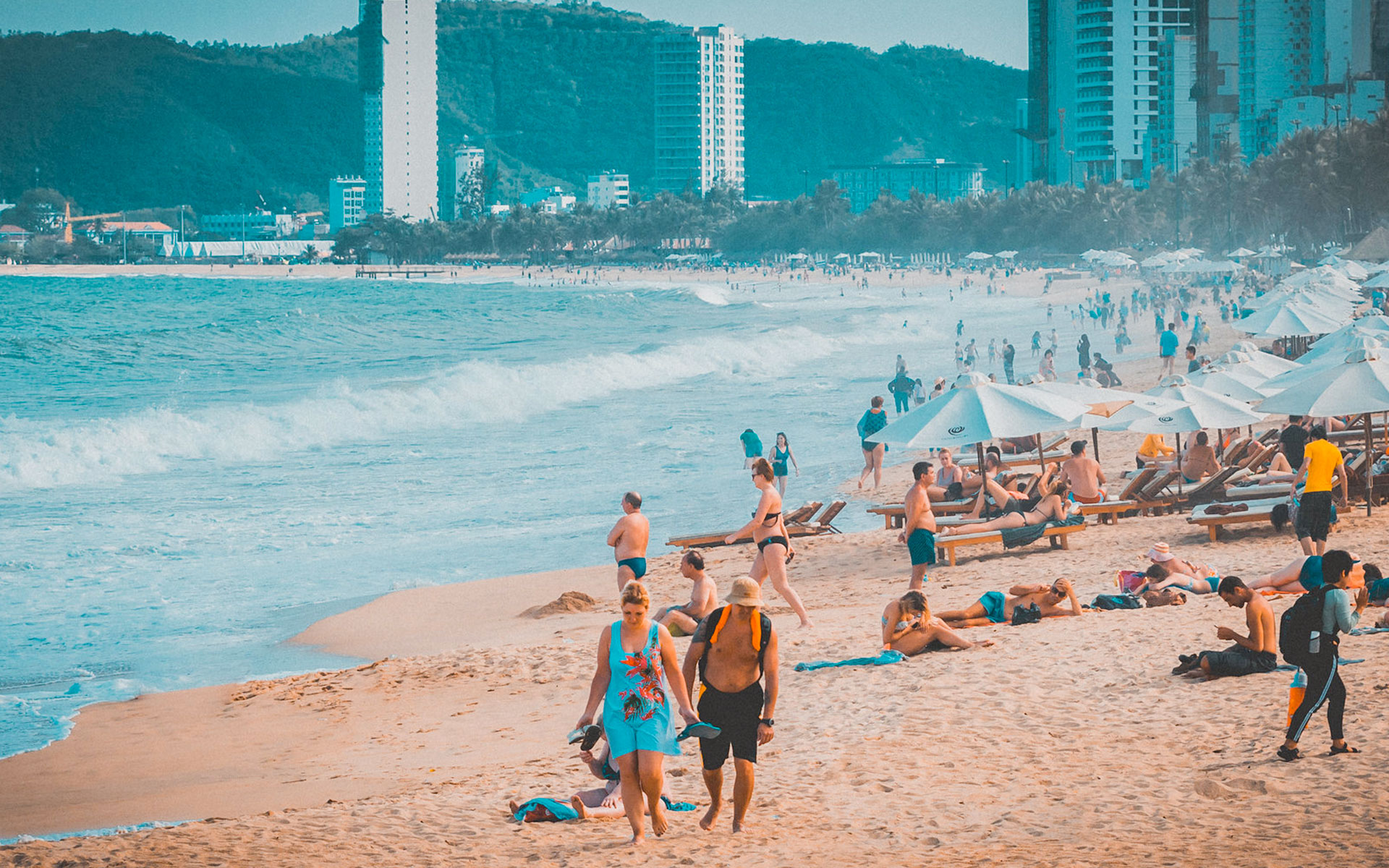 With that long dry season, Nha Trang can be considered as a paradise of sun-sea-sand for beach lovers. Tourists are advised to visit here before the late June to avoid high humidity and scorching heat in two hottest months of the year (July and August). However, thanks to the sea breeze, the heat level in this coastal city will not be too hot and harsh as the weather in the North, like Hanoi. Domestic tourists often visit Nha Trang in summer months (from June to August) when students have summer break, which makes the beach more crowded.

Nha Trang experiences a short rainy monsoon season, just 4 months, from September until mid-December. You should be aware of the higher chance of rain if you are traveling to Nha Trang during this period. Heavy rainfall can lead to rather violent thunderstorms and typhoons which may interrupt your holiday. October and November are the wettest months of the year with the high precipitation. In return, you will enjoy the less crowded atmosphere and hotel rates are much cheaper due to these weather conditions. 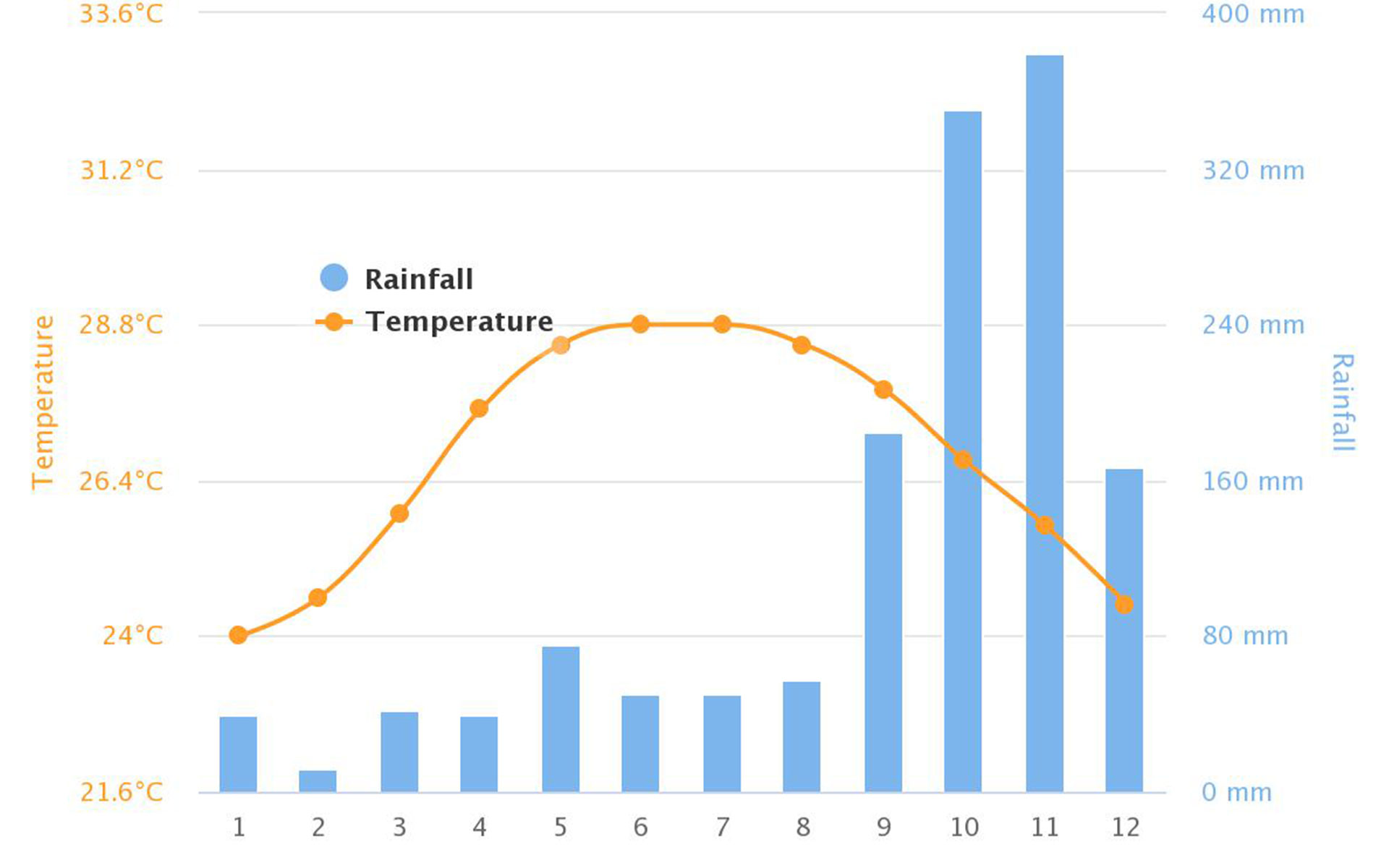 Temperature and rainfall in Nha Trang by month (Source: nchmf.gov.vn)

The temperature in Nha Trang does not change much among months. It fluctuates between 21°C and 33°C. February is the driest month with precipitation of only 16mm while October and November are known as the wettest months, occupying half of the whole year’s rainfall amount. As a coastal city, Nha Trang has a relatively high humidity of 80% on an average. Below is the table of Nha Trang weather by month.

It can be said that Nha Trang is suitable to visit all year round but the best time is between February and late April. The weather during this period is moderate, sunny and mild with an average temperature of 26-27°C, which is ideal for both water activities and sightseeing. If you are a diving enthusiast, the period from April to August is the best to enjoy clear waters and coral-rich dive sites. Summer is the busiest time in Nha Trang when a large number of domestic tourists choose this coastal city for their vacation. As such, hotel rooms get somewhat more difficult to find so it is better to book services well in advance. 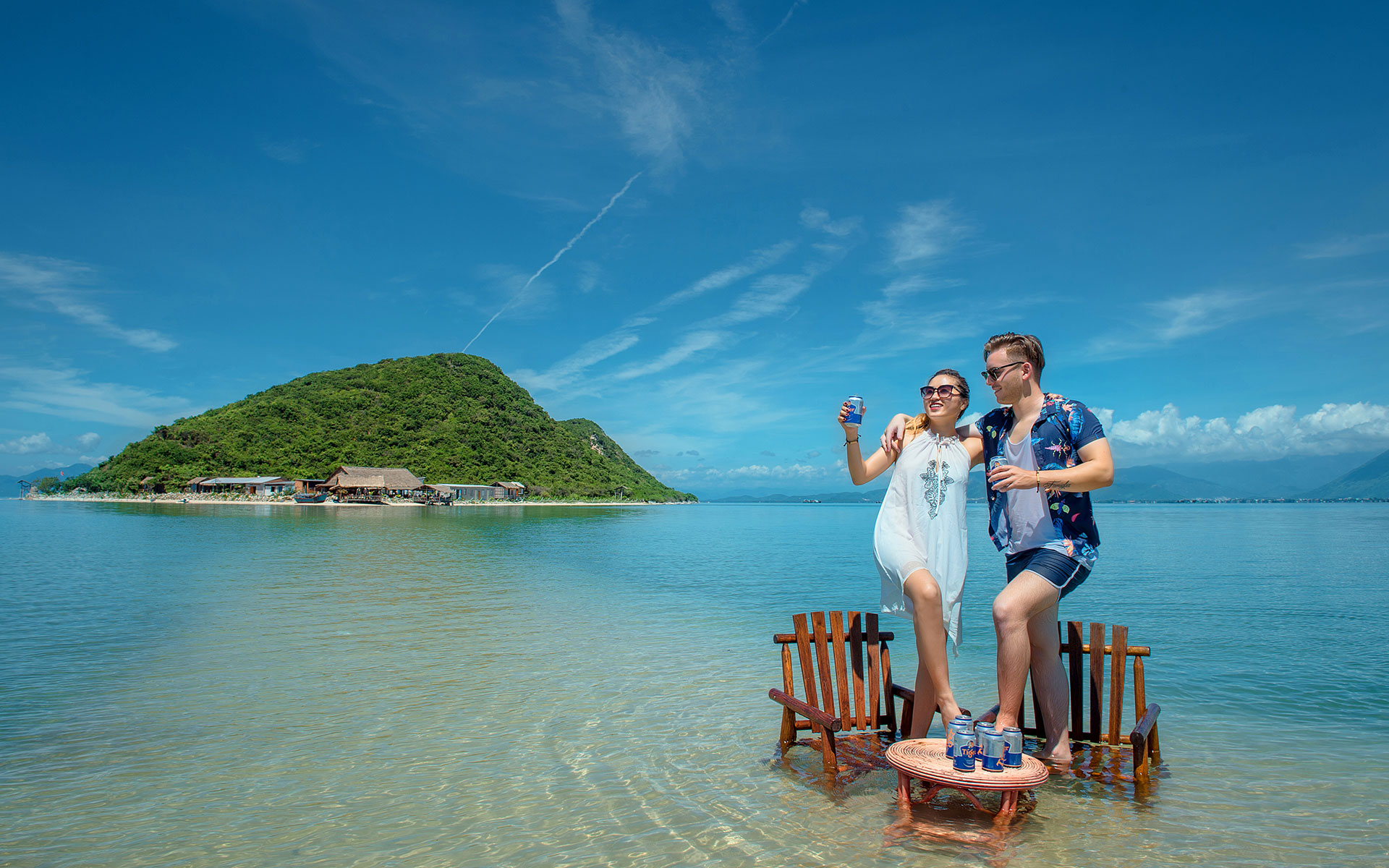 Tourists are enjoying the good weather with clear water and blue, sunny sky

To save the travel cost, you may consider visiting Nha Trang in the rainy season when the price of hotels and other services is much reduced than that in the summer as well as public holidays. However, you should avoid traveling in the wettest month of the year – November.

4. Some facts about Nha Trang weather 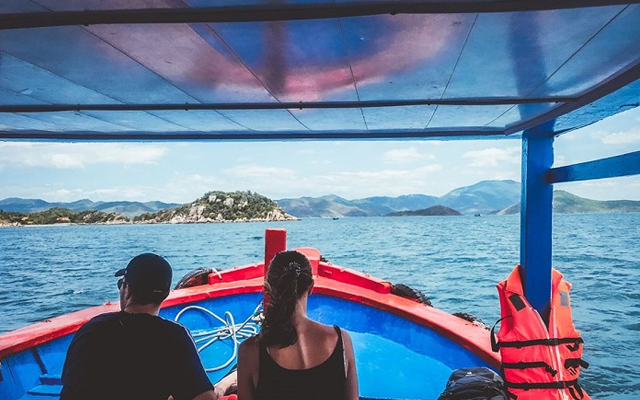 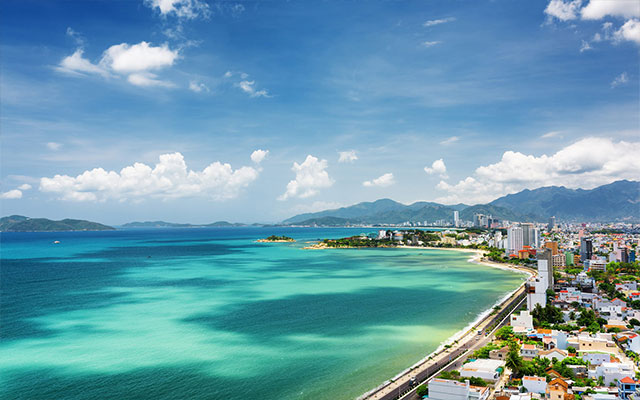