Northern Vietnam is divided into two parts: Northeast and Northwest. This region possesses a temperate climate with four seasons. It is sultry in summers and bitterly cold in winters as the temperature may drop to 0 degrees Celsius in the mountainous areas. Bear in mind that there may be typhoons between July and September in the Northern mountainous region, so carefully if you want to travel to Sa Pa or Ha Giang during this time.
Some must-see places in the North Vietnam: Hanoi, Halong Bay, Sapa, Ninh Binh, Mai Chau, and Ha Giang

The central part of Vietnam is endowed with beautiful coastline with crystal-clear water, golden sand and clear sky for your perfect beach vacation in Vietnam. Central Vietnam has two seasons: wet and dry season and you may experience heavy downpours from September to January. The Central Highlands, including Da Lat and Buon Ma Thuot, is cooler all year-round.
Da Nang is the economic and cultural hub of this region. You cannot miss Hoi An, the ancient town which is 30 kilometers from Da Nang when traveling to Central Vietnam. Other travel destinations of this region are Phong Nha, Hue, Nha Trang, Mui Ne, and Da Lat.

Southern Vietnam has warm weather all year-round with the average temperature of 26-28 degrees Celsius. This region has two seasons: rainy and dry and it will rain from May to the early November. Despite high temperature, the summer here is not as humid as it is in the North and there is no chilly winter in the south.
Southeastern Vietnam includes Ho Chi Minh City, Binh Duong, Binh Phuoc, Ba Ria – Vung Tau, Dong Nai, and Tay Ninh. Southwestern Vietnam, also known as the Mekong Delta region, includes 13 provinces: Can Tho, Ben Tre, An Giang, Hau Giang, Tien Giang, Ca Mau, Dong Thap, Long An, Vinh Long, Soc Trang, Tra Vinh, Bac Lieu, and Ca Mau. 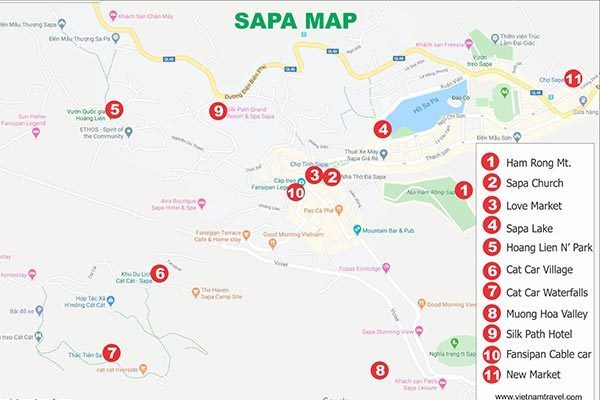 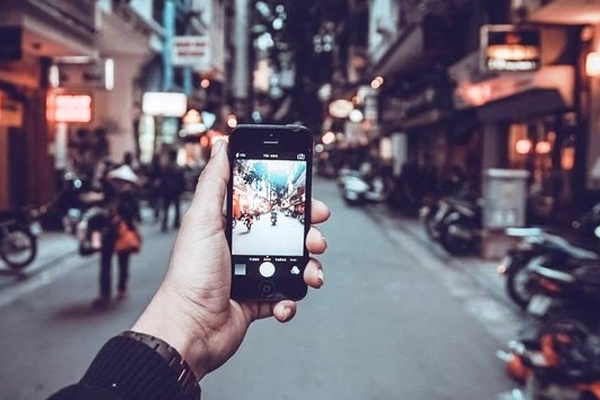